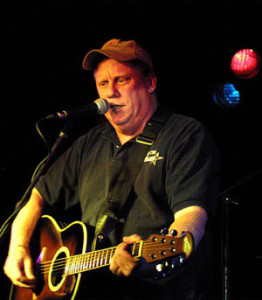 Kevin Quinn is back by popular demand.  Kevin will be playing the stage from 12-4 playing hits from every era.  Don’t hesitate to ask him for your favorite song.   See you there. 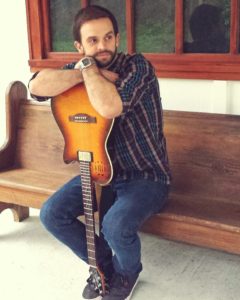 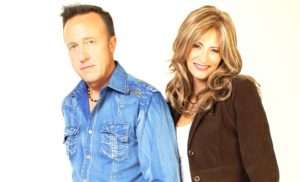 Xspand" your musical horizon with Xspanse, a bi-coastal acoustic duo based in Central Florida and San Diego, who deliver a world of musical genres, eras, and geographies to your venue. 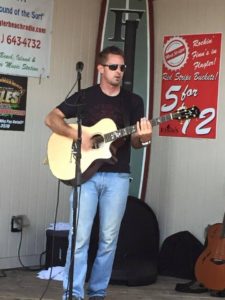 Be sure to catch Jay Paski's performance at Hidden Treasure Restaurant in Ponce Inlet.  Jay's style is high energy and easy to listen to! 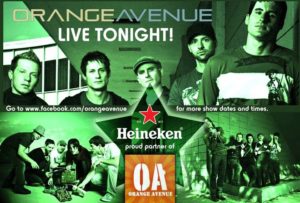 They’ve set themselves apart sonically from their peers and have become one of Florida’s largest concert draws. Their diversity as musicians and performers has allowed them to perform with such acts as The All American Rejects, Rihanna, Smash Mouth, We The Kings, Anberlin, Parachute, Lifehouse, Fuel, Seven Mary Three, and many other talented artists. Their […] 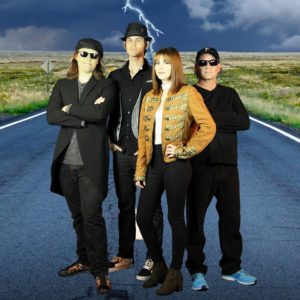 GREYE is made up of vocalist Hannah Summer, guitarist Jett Wolfe, bassist Joshua Reid, and drummer Ray Grimard. Since their inception in 2012, they have rocked crowds both locally and nationwide. They released their first album , “Providence,” in 2014, and since then have gone on to release three more full-length LP’s, “The Tube” in […]