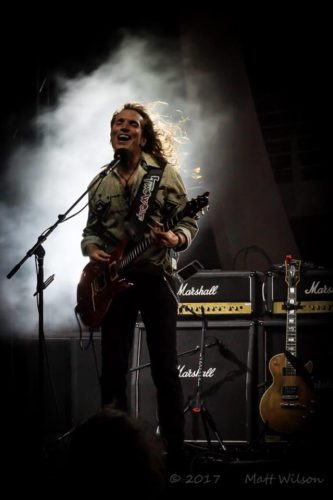 –Billboard Magazine“with Brad Sayre developing his own powerful and fluid style that demonstrates anew, there will always be room for the guitar virtuoso in rock”.

Two time winner of the “Best Guitarist Award” winner of the “Multi-Instrumentalist of the Year Award and multiple song writing and recording awards from the “SONGWRITERS SHOWCASES OF AMERICA”.  “Creem Heavy Metal Hall of Fame”.